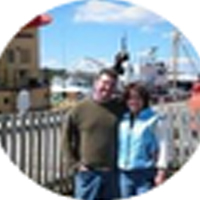 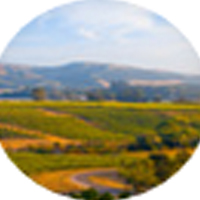 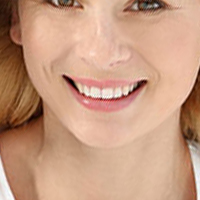 10/10. Everyone here was amazing....from Aglaee at the check in to Simon and Claire at the restaurant. We loved the outdoor heated pool. Room was clean and comfy. Hotel smelled awesome when entering and throughout the halls as well. Loved going to the nordik spa as arranged. All in all we had an amazing romantic weekend get-away!!!
Sarah GuestSuite
Color skins
Body layout
Boxed Wide